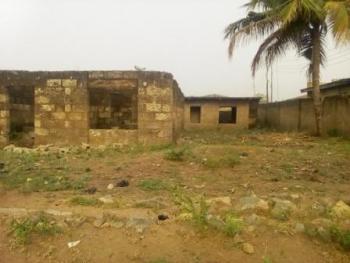 It is bound in the north by Kwara State, in the east by Osun State, in the south by Ogun State and in the west partly by Ogun State and partly by the Republic of Benin. Oyo State covers approximately an area of 28,454 square kilometers and is ranked 14th by size. The landscape consists of old hard rocks and dome shaped hills, which rise gently from about 500 meters in the southern part and reaching a height of about 1,219 metre above sea level in the northern part. Some principal rivers such as Ogun, Oba, Oyan, Otin, Ofiki, Sasa, Oni, ErinleÂ and Osun river originate in this highland.

Can't find what you're looking for?  Post a Request

Save properties to your account and
sync across all your devices.